MileHigh Memo Get the Quick Details 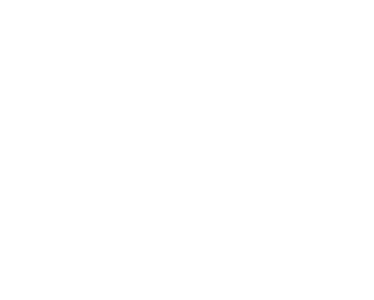 Small groups Spring Semester 2022 are here! See the list below for information on the groups available. Small Groups begin in early February and end in the month of May. Groups last a maximum of 14 weeks and then end for the season. Below are the groups that are open now. If we get more people to sign up, we will list them as they come in, so check back often!

-1 Joe & Talya Sanchez Small Group – Sundays at 12:00 PM beginning February 6th. This is a streamed study titled “End Times: A Study of Prophecy” by Stephen Armstrong & Houston Heflin. We will do a themed potluck/meal before the study. zThe study covers key ideas and highlights from the book of Revelation, Daniel and other scripture. Students will gain a foundational appreciation of God's plan for Israel, the Church and the events that culminate the end of the age. Cats and dogs reside here, but are put up.

-2. Nick & Lauren Struck Small Group - Wednesdays at 6:00 PM beginning February 2nd. This is a streamed study titled "Traveling Light" by Max Lucado. This study takes our recent Baggage series further. We all lug loads we were never intended to carry. Fear. Wory. Discontent. No wonder we get so weary. We're worn out from carrying that excess baggage. Wouldn't it be nice to lose some of those bags?

With the Twenty-third Psalm as our guide, let's release some of the burdens we were never intended to bear.

-3. Chad & Shannon Deckinga Small Group - Wednesdays at 6:30 PM beginning February 2nd. Dinner is also offered. This is a study through the book "Explicit Gospel" by Matt Chandler. Here is a call to true Christianity, to know the gospel explicitly, and to unite the church on the amazing grounds of the good news of Jesus!

-4 David Stitt Small Group – Thursdays at 7:00 PM beginning February 3rd. This study will be reading and discussing the Gospel of Mark. No pets in the home.

All Small Groups end around the beginning of May, but specifics will be discussed in each group. 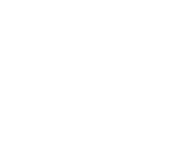 Meeting at Lochbuie Elementary School @ 10:00 AM